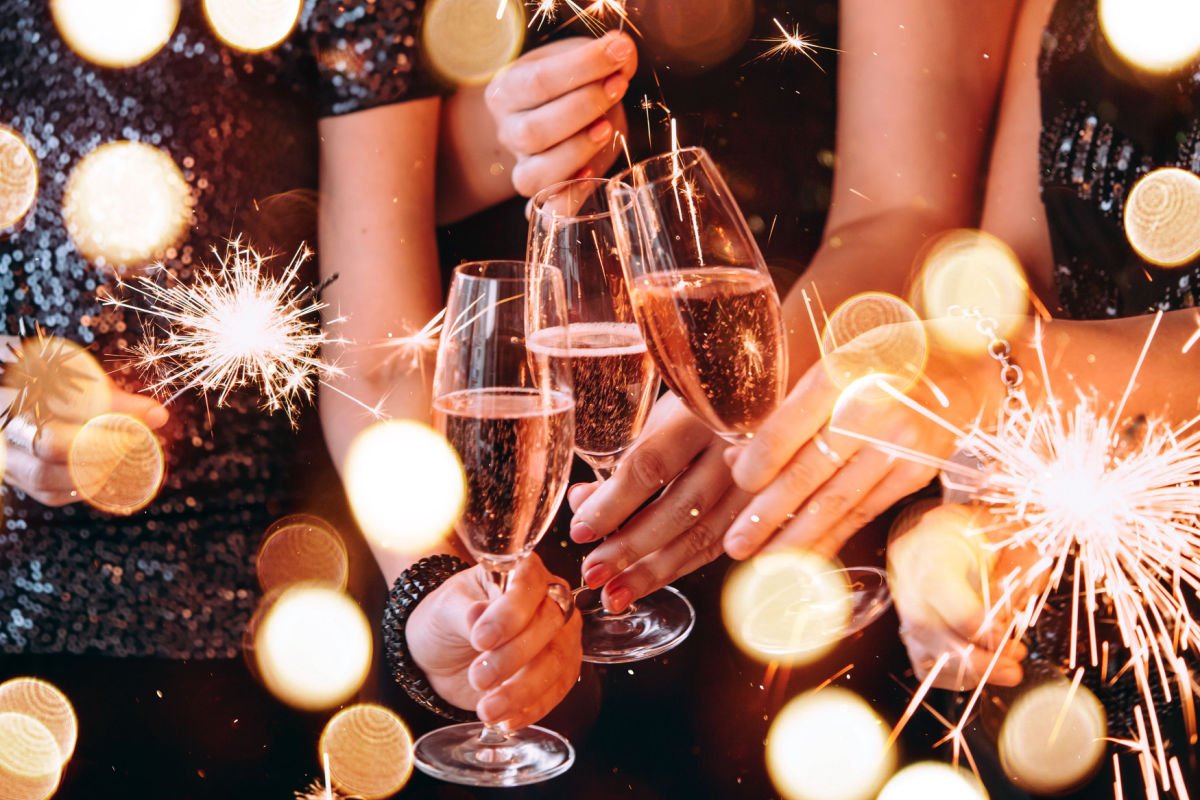 For some people, it’s almost like 1999 again. They’re extremely excited to ring in the new year and celebrate 2023 coming on. And that’s coming up sooner rather than later!

If you want a really great experience, check out our New Year’s Eve parties at Plainfield Lanes – multiple lanes open for six time slots, where you can add to the glee and festivities of your New Year’s Eve night. Try for your high score amid a festive atmosphere for “auld lang syne.”

In addition to bowling on the lanes, you’ll get a free pizza and soda, along with party favors. You also get your favorite music played on our large LED screen display, and an atmosphere that makes for a great time.

There is even a drawing for prizes!

In short, there’s a lot going on, and we’re here to make your New Year’s Eve the best it can be.

Whether it’s a work event or a family party or some other kind of happening, we’re going to add to the special and particular nightlife of this iconic night.

Think back to other New Year’s Eve festivities that you had in the past. Then think about rolling into the lanes on New Year’s Eve night with your friends and loved ones to really celebrate a brand-new year!

Before we started rolling out these New Year’s Day party packages, we had been integrating a lot of other components in our bowling alley business. Our food service component and other attractions are part of what brings people to this essentially fun place. (You have to try the wings – check out the full menu online. You can even make an online order! How’s that for the 21st century?)

We started to think about how people view the new year, and how they choose to spend their time on this annual holiday. Then we figured that we can contribute to offering this alternative for folks who want something special on that day. The idea was born and quickly implemented! It’s nice that we had a bunch of time slots, and enough lanes to really offer the experience to a larger number of people. Having said that, these time slots fill up fast, so check in early!

It’s a time for togetherness and revelry. It’s been that way since time out of mind. So why not spend your New Year’s Eve at a bowling alley that is so much a part of the local community and offers affordable packages for party people? 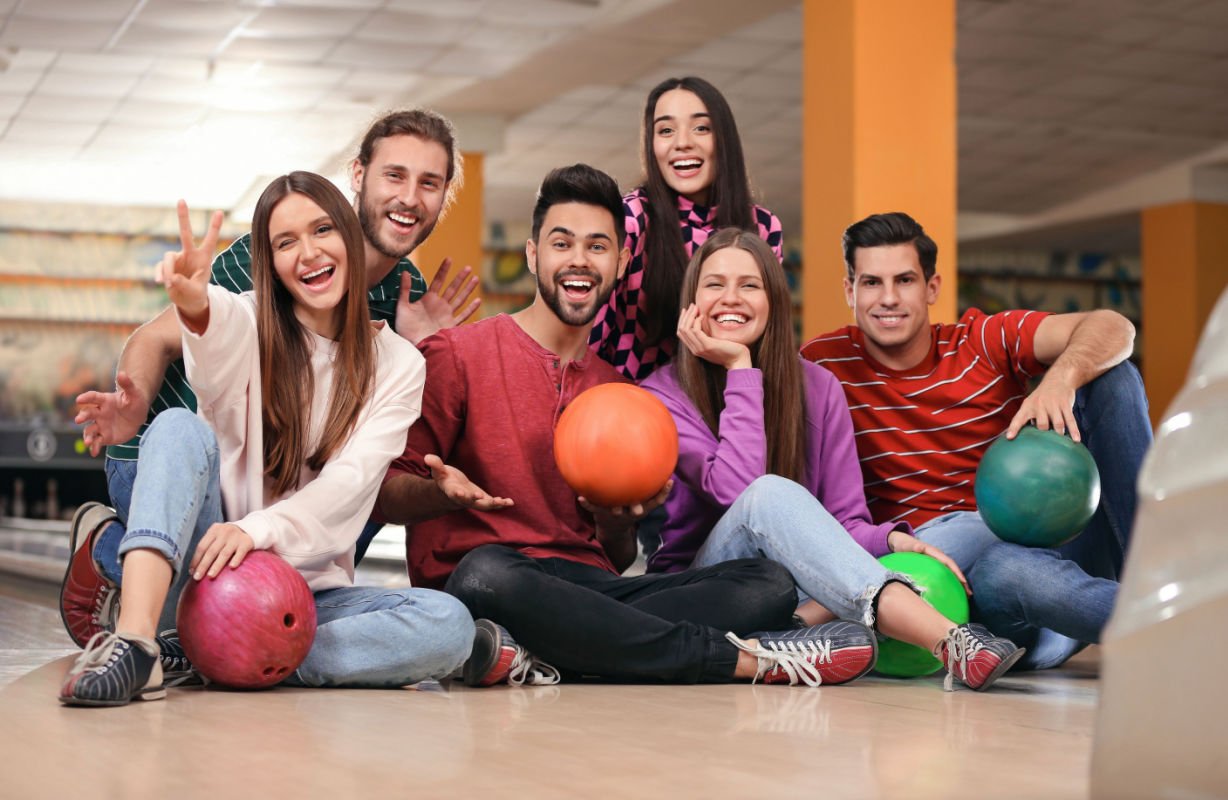 Four Reasons Why Bowling Parties are Ideal for Everyone

Can you remember the last time you had fun with 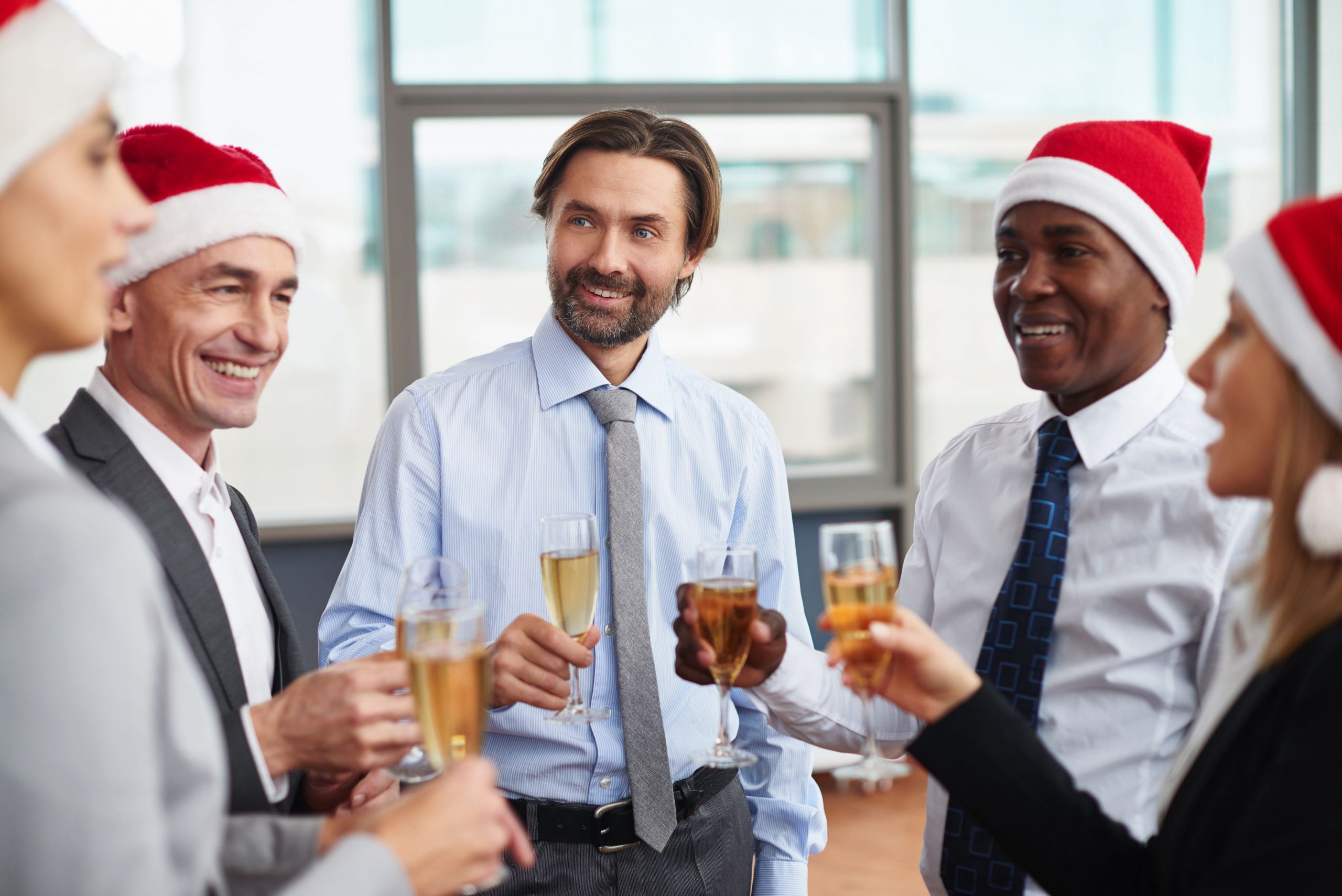 Business owners rely on their employees to keep them on 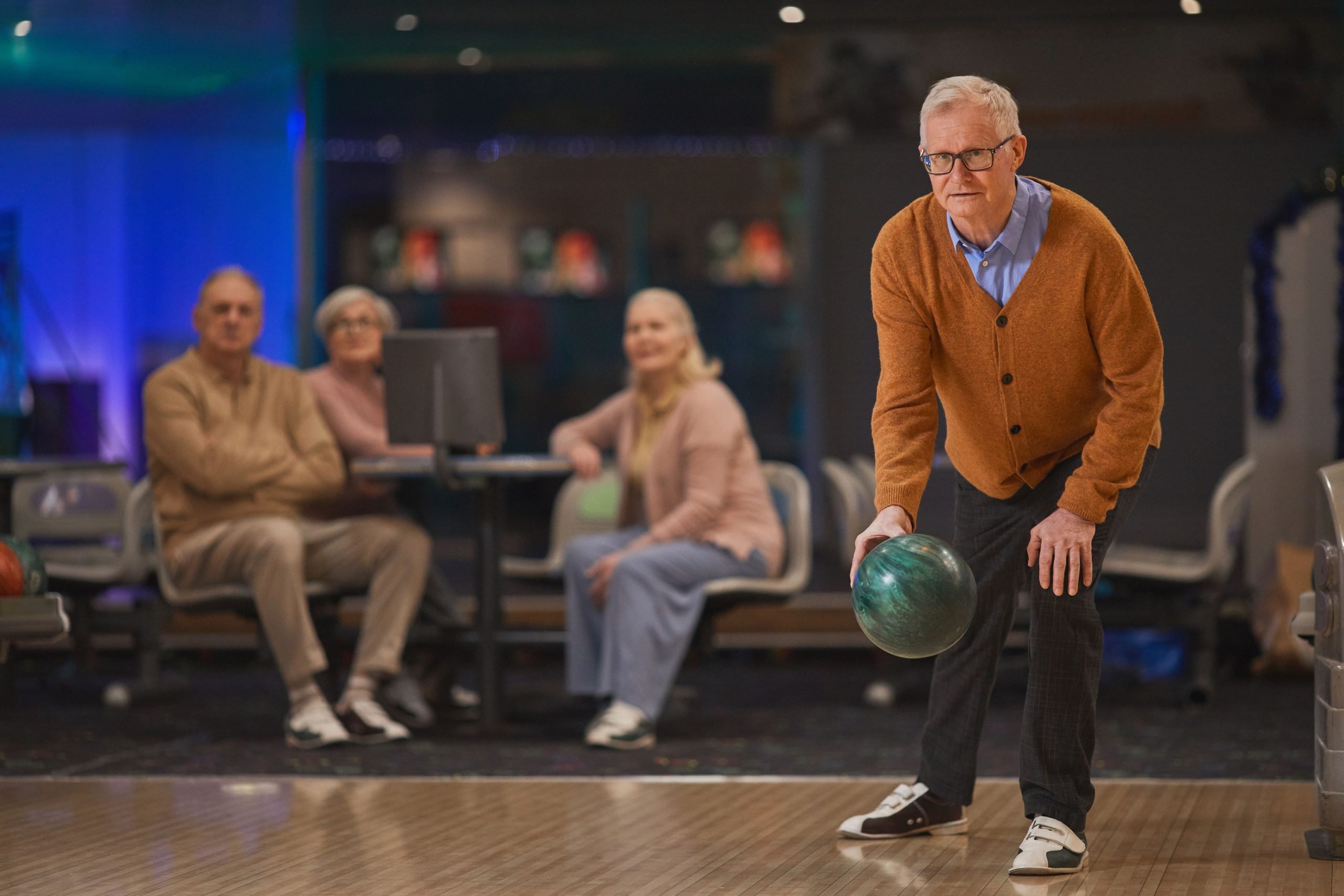 Is there an age limit for going to the bowling

Birthday parties can be pretty overwhelming to plan. Many parents

Send Us A Message